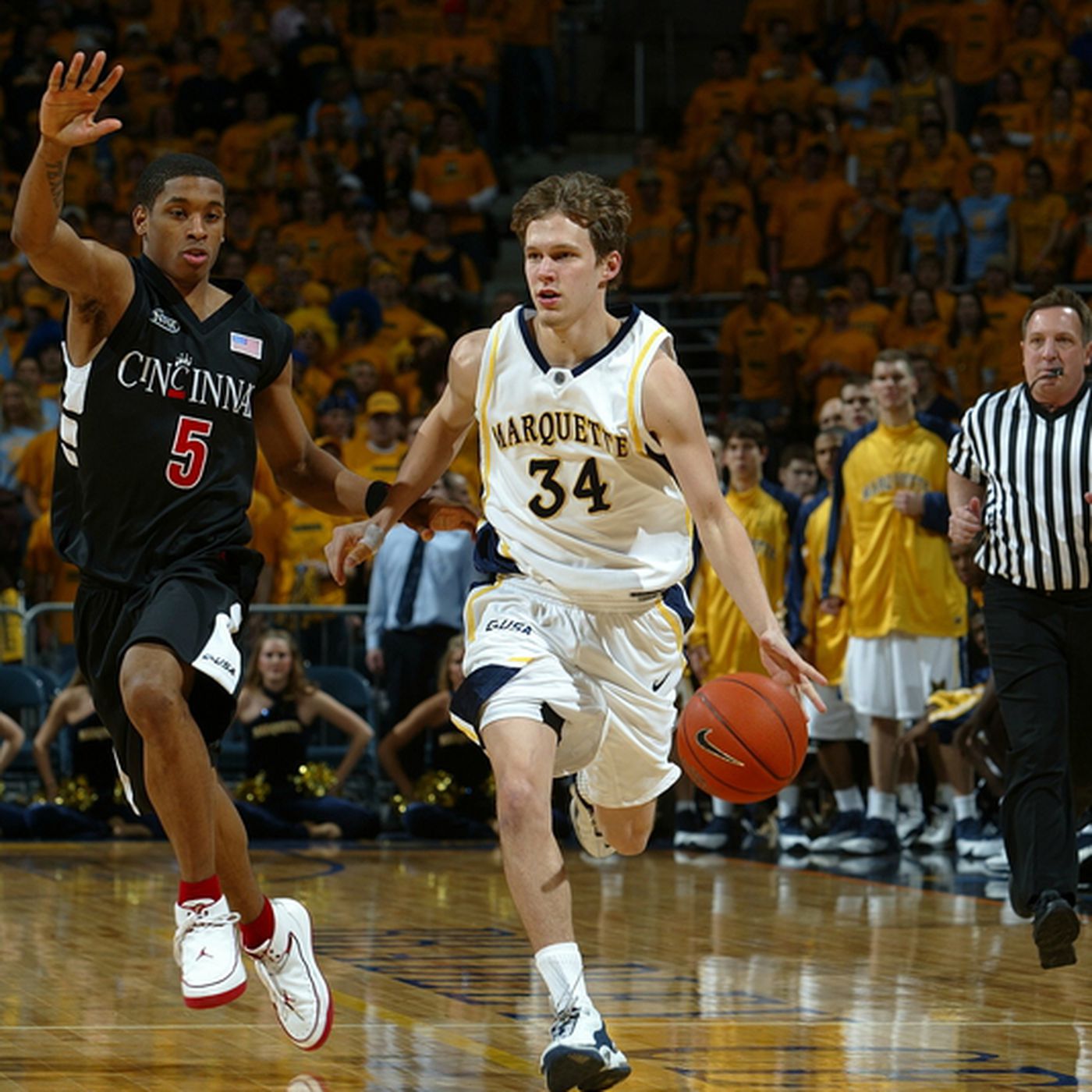 Following his college career at Marquette, he was a second-round draft choice (38th overall) of the Orlando Magic in the 2005 NBA Draft. Diener made his NBA debut on December 2, 2005, playing 12 minutes and scoring three points against the Memphis Grizzlies.

In June, 2007, the Indiana Pacers signed Diener (who was a free agent) to a three-year deal reportedly worth $4.86 million.

In August 2010, he was signed by Dinamo Sassari of the Italian Lega Basket Serie A. In 2014, Diener retired from professional basketball, after which he became director of player personnel at Marquette University. His jersey number 12 was retired by Dinamo Sassari.

In July 2017, Diener came out of retirement to sign with Vanoli Cremona. He re-signed with the club in July 2018.

He is currently a partner at the Athlete Performance Sports Complex in Mequon.