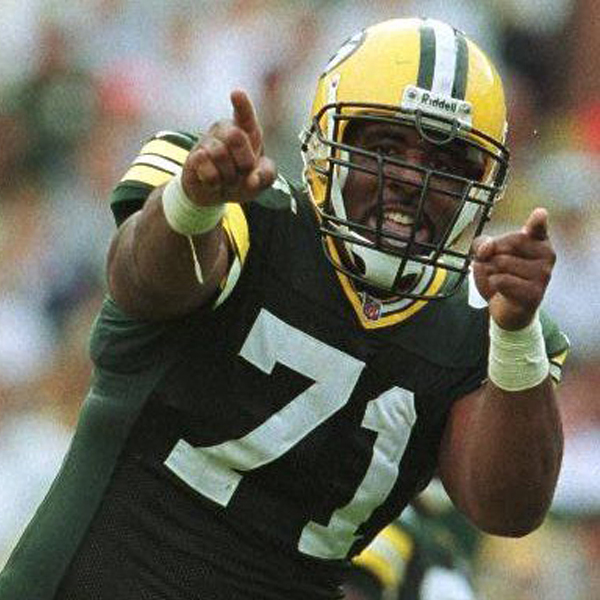 Dotson is a former defensive tackle in the National Football League.

He was part of Houston’s Yates High School football team when it won the 1985 Class 5A State Championship.

A Baylor All-American in 1991, he was drafted by the Tampa Buccaneers and was the 1992 NFL Defensive Rookie of the Year. He spent four seasons with Tampa Bay before signing with the Packers prior to the 1996 season.

With the Packers, Dotson won Super Bowl XXXI and returned to the Super Bowl the following season.

This year marks the 25th Anniversary of the Super Bowl XXXI victory.