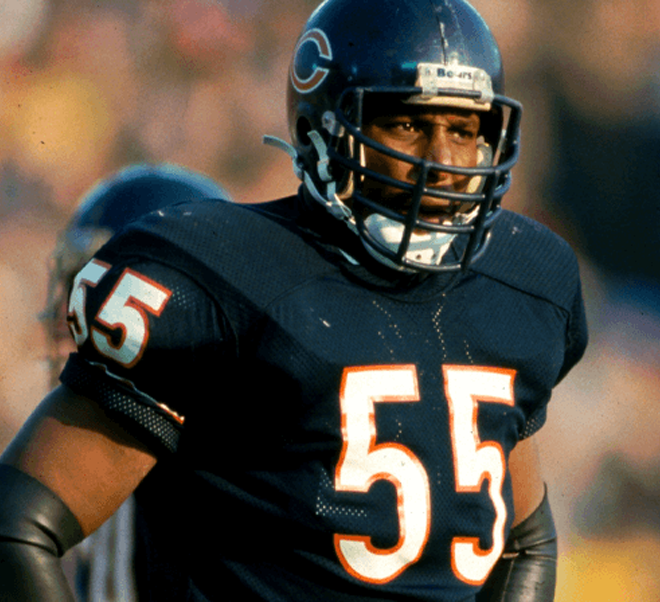 Wilson was selected in the first round of the 1980 NFL Draft by the Chicago Bears and went on to a nine-year career in the NFL.

As a starting outside linebacker for the Bears, he played on one of the most dominating defenses in football history.

He finished his career with 36 sacks, 8 fumble recoveries, 10 interceptions and 2 touchdowns in 110 games.

He currently focuses full-time on his nonprofit organization – The Otis Wilson Charitable Association, which provides an all-inclusive health and fitness program for at risk youth.

Chuckie Hepburn, Wisconsin point guard will also be a Celebrity guest and Greg Matzek, 620 WTMJ-AM will be the Emcee.